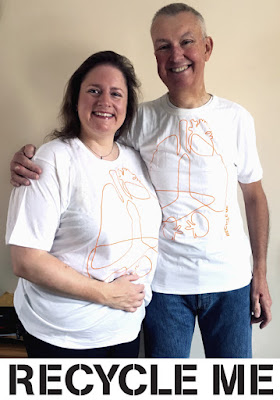 We got this nice photo from Declan Logue! Thank you so much Declan for sharing your story with us! Remember Organ Donation Includes us All. Please make your wishes known. Thank you!

Declan Logue went from a sporty life in his youth to 22 years of having to take things slowly and having dialysis often. Thanks to a donor he was able to get a fully active life back in 1999.
Read his story here;
Declan Logue, 51, Kidney transplant 16 years ago (1999)

“ I went onto dialysis in 1977 10 years after being diagnosed with Wegeners Granulomatosis, a blood disorder that meant my immune system stopped recognising my own tissue, and so attacked my own body, scarring my kidneys.  I was most fortunate to receive a kidney transplant in October 1999 at the Queen Elizabeth Hospital in Birmingham. The donor family’s compassion and generosity has given a second life to me.

I work in computing, and have always been quite sporty. Five-a-side football was always a passion, but dialysis (with the anaemia and lack of energy that came with it) put a stop to that. After I had recovered from my transplant and was back to excellent health, I took up golf and became equally frustrated and engrossed in the art of getting a tiny ball into a slightly bigger hole. Through a mutual friend who also played golf, I was made aware of the British Transplant Games, and attended my first Games, at Norwich in 2004, playing golf. The following year, at Loughborough, I attended the whole Games, and on the track, inspired by others, all of whom had received a transplant and were demonstrating the Gift Of Life, rediscovered the pain of exercise - and the pleasure of achievement afterwards.

Ever since then, I have restarted exercise, and not only reaped the health benefits, have done things I never thought I would. I won medals at the British Transplant Games in Golf and Swimming (Breaststroke 100m).

I was selected to attend the World Transplant Games in Australia in 2009, and so cycled London-Brighton on a borrowed mountain bike with no prior cycling experience – now that hurt. I was unable to attend Australia as I developed clots in my legs and lungs (DVT and PE). The disappointment just made me more determined.

I became team manager of the Coventry Transplant Team. I ran the London Marathon in 2010, and prepared ready for a great 2011. I was selected to represent GB & NI at the World Transplant Games in Göteborg, Sweden, and was part of the Floorball team, winning a bronze medal.

Shortly after the World game I attended the British Transplant Games in Belfast, winning a Gold Medal in the Virtual Triathlon. Then I cycled London-Brighton again – it still hurt, but a lot less. The future is bright.

However, 2012 was a grim year, with me losing my father to cancer, and then going onto chemotherapy myself due to a lymphoma. Undeterred, I still made my way to the British Transplant Games, in Medway, and competed in the 100m breaststroke – no medals, but it didn’t matter: I had made it there.  I was celebrating the Gift of Life, and had so much to be thankful for.”
-Declan Logue 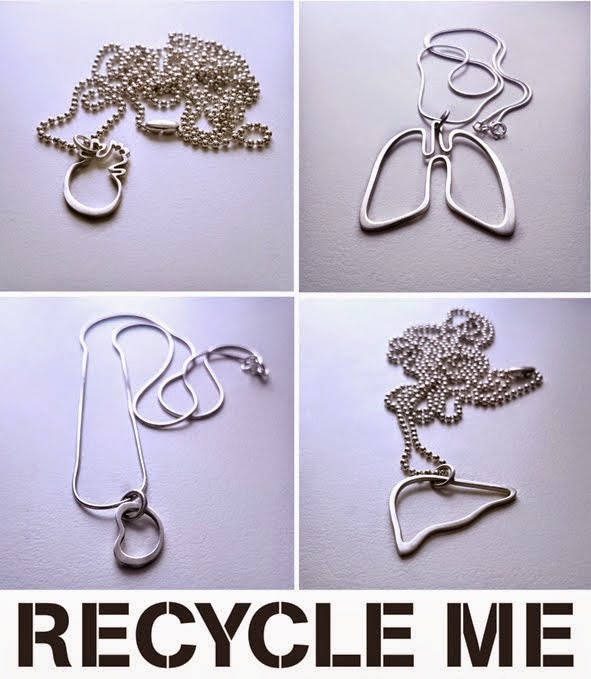 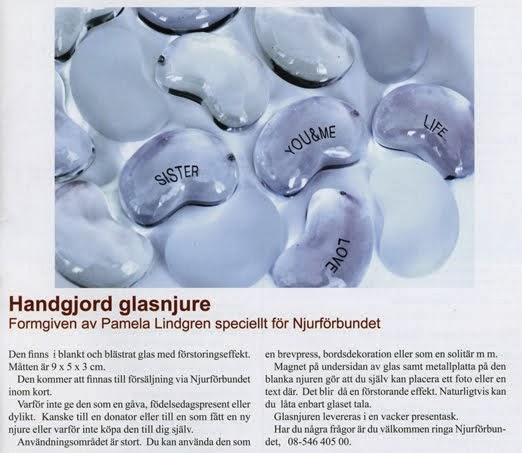 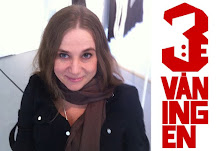 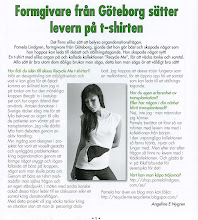 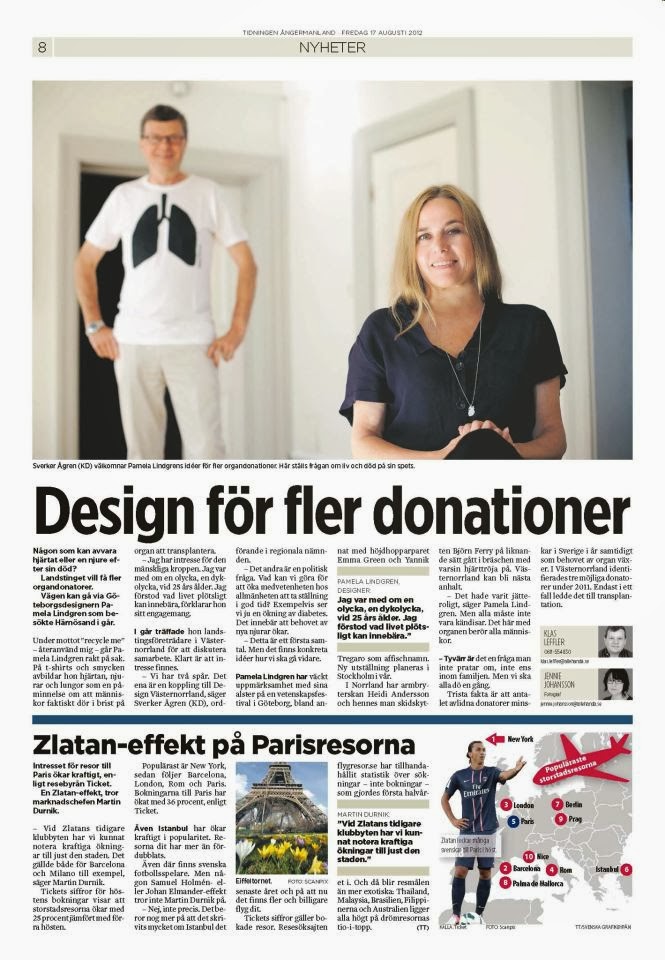 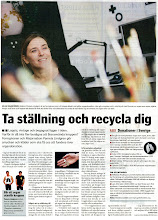 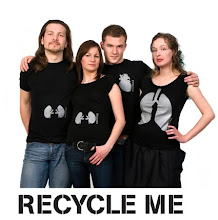 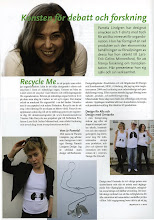 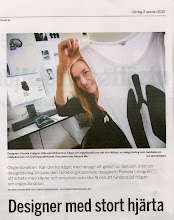 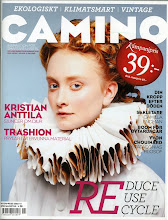 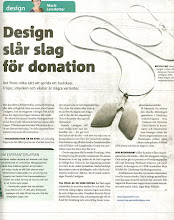